Staying on Top of Change 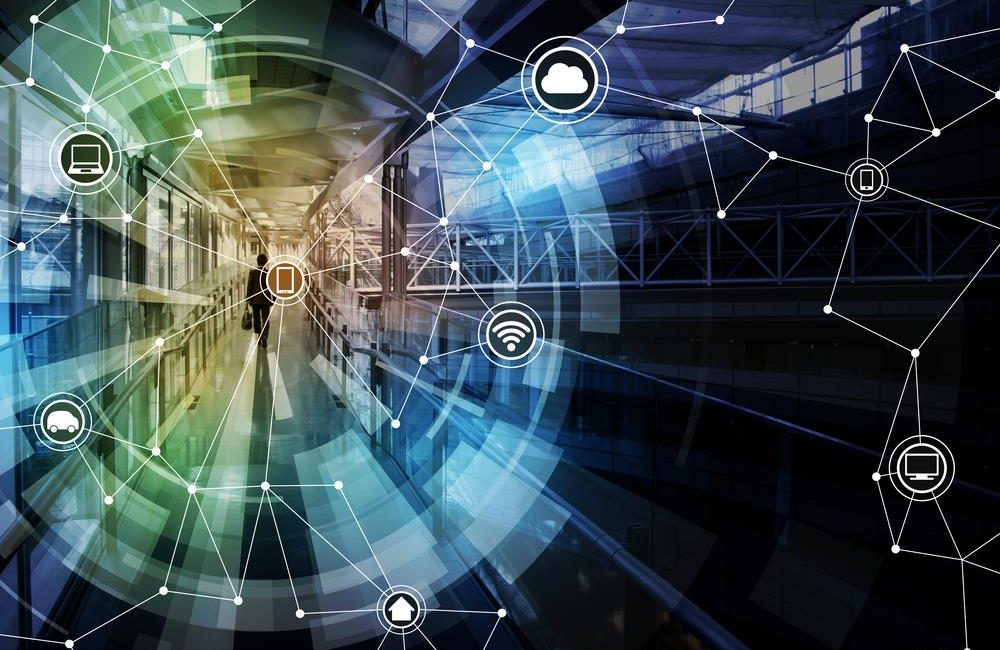 Just as humans develop from a single cell and end up with some 13 trillion cells by the time they’re born nine months later, so too do products start with a concept or definition—essentially a single data point.

Whether that definition is expressed as a design on paper or digitally, it represents data, explains Callum Kidd, lecturer and leading configuration management researcher at the University of Manchester, U.K. The data then evolves, matures, is iterated and eventually becomes a defined configuration, which is a collection of more data. That process turns out a product whose use, maintenance, quality and lifecycle may be monitored, generating still more data.

We have created a digital world and [have] become more and more adept at creating data. But we haven’t created awareness of managing data, from creation to disposal,” Mr. Kidd says.

Just as in the single-cell example above, “We create life in data from day one, not by adding in something along the way. True, nature has taken millions of years to perfect this, but we need to learn lessons faster if we are to manage products and systems through life effectively.”

Keeping track of this process can be mind-boggling, due to the many changes along the way—and especially when it involves many partners, suppliers and sub-tier suppliers. This is where configuration management enters the scene.

“Configuration management is how we define a configuration, which is essentially data at some level of maturity,” he says. “By evolving that data, and managing changes to it reflecting the evolution of its definition, we create physical structures, or systems. These, however, are just data represented in a physical form. Essentially, we manage [product] design and [product] definition data through life. The validated physical representation is merely proof that the data was valid.

Configuration management is like just-in-time [manufacturing] for data,” he adds. “It gets the right data in the right format to the right people at the right time.”

Configuration management is closely linked with product lifecycle management, or PLM, which follows a product from concept to disposal. But “that’s a one-dimensional, linear view of the world,” Mr. Kidd says. “In reality, we share information backward and well as forward.”

Taking the aerospace industry as an example, “it’s highly possible that due to complex work-share arrangements, we could be managing changes in the design, manufacture and support phases of the life cycle concurrently,” Mr. Kidd says. “This adds considerable complexity in managing the status of data at any point in time. We need to know exactly what we have if we are to manage changes to that data effectively. That is one of our greatest challenges in a modern business environment.”

A survey of more than 500 companies last year, Aberdeen Group, a technology, analytics and research firm based in Waltham, Massachusetts, found that for many companies configuration management remains a manual, handwritten process. Aberdeen separated the companies into “leaders” and “followers,” and found that only 54% of leaders and a mere 37% of followers had automated or digital change management.

“Especially for industrial equipment manufacturers, products are getting more complex and customizable,” says Nick Castellina, vice president and research group director at Aberdeen Group. “Configuration management helps manage the flow of all that data and the lifecycle and needs of the shop floor. It centralizes all the visibility into the needs of each new product being built and how that interacts with any materials you’re trying to get at any stage.”

Visibility is important, because “sometimes it’s the minutest of things that can cause the biggest failures of all,” Mr. Kidd says. Automated configuration management not only ensures that all changes are recorded, along with the reasoning behind them, but also serves as a record in the future of every decision that was made in respect of a configuration’s life.

Change boards, which gather the relevant stakeholders, are the primary mechanism for approving change in configuration management. These boards are dealing with greater volume of change and complexity of the impact. That’s why “every piece of information in that room is retained and digitized. Notes that somebody makes but doesn’t communicate may be relevant,” Mr. Kidd says. Even emails are archived.

“We live in a litigious society,” he says. “Configuration management can prove you did the right thing, even if in the future a decision is called into question. You can show you made decisions based on the best possible information, and in the knowledge that you understood the status of the configuration at that point—in short, proving that you took due diligence in the process.” 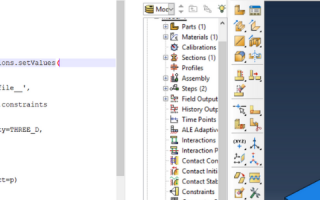 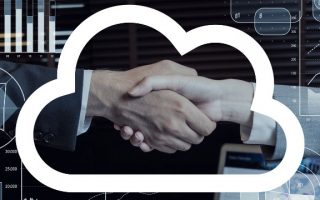 Seamless Digital Transformation of your Business with on the Cloud Solutions 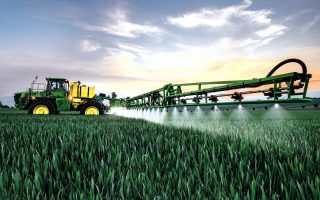 Pingback: can you buy chloroquine over the counter