Silence…the sound of flight to come?

Could the future of aviation see aircraft without greenhouse gas emissions or noise pollution?

The number of airplanes that are going to be flying in the next ten years is set to double. India, alone, plans to build 200 new airports in the next twenty years. With this sort of development, the industry has its work cut out – particularly in the face of emissions targets – to make cleaner aircraft. Currently it’s focusing on a number of areas including cleaner fuels, lighter aircraft (using carbon fiber composite), more efficient engines, and better air traffic management. All of these things taken together will help to keep emissions within the targets set by the industry and the regulators.

The video, article and infographic below explore the future of aerospace. Can we have cleaner skies, with zero emissions planes?  What will it take to bring green aviation projects to a commercial scale?  How can the 3DEXPERIENCE platform help companies who are creating these new airplanes reduce the time required to design, make, and certify new aircraft?

Will we ever fly in fuel-less planes?

Although no one can say with certainty what planes of the future will look like, one thing that is clear is that they will be better for the environment.

André Borschberg awakes from a 12 minute nap. His body aches for more sleep but the bite of the

-20˚C atmosphere jolts him into alertness. Some 7,500ft below him is the Pacific, to his left and right a horizon – its expanse amplified by his immediate surroundings. For up to six days at a time, in a space no larger than a telephone box, he sleeps, eats, goes to the toilet, practices yoga…and flies a fuel-less plane.

The former fighter pilot is currently taking turns with Swiss adventurer Bertrand Piccard to circumnavigate the Earth in a plane that is powered only by the sun.

Solar Impulse 2 (Si2) weighs as much as a car but has a wingspan greater than that of a Boeing 747. It’s basically a flying solar panel. The top of the wings, the fuselage and the tailplane have over 17,000 flexible solar cells embedded in them that charge the batteries to power the plane.

If all goes well, the aircraft should arrive back in the United Arab Emirates in July 2015, and the pilots will be feted for having broken a new world record – the longest distance ever flown by a solar airplane in aviation history.

Solar Impulse will no doubt be celebrated as an historic engineering feat and demonstration of human achievement, but will crowds awaiting the plane’s final touchdown be witnessing the dawn of a new era of clean aviation? The same kind of pivotal moment in flight history that crowds saw 88 years ago when Charles Lindbergh landed in Paris after a hot and delirious non-stop solo flight from New York?

Lindbergh’s flight represented the start of things to come in the development of commercial aviation, but even the Si2 pilots admit solar powered flight on a big scale might never take off.

Speaking from Chongqing in south-west China, Borschberg said: “We don’t see [building solar powered airliners] necessarily as an [environmental] priority because 3% of the CO2 is produced by air transportation and 97% by [land and sea transportation].

For Dimitri Mavris, professor of aerospace engineering at the Georgia Institute of Technology, it doesn’t even boil down to priorities. He believes that a complete replacement of current passenger jet aircraft with a purely solar powered alternative is not possible.

“Even futuristic battery technology or 100% efficient solar cells do not come close to what would be required to power a current conventional commercial jet aircraft,” he says.

Mavris believes that if we want to pursue solar flight we need to change how planes fly. “Planes would need to fly much slower and require large aircraft that can carry relatively little,” he says, “which is what the current experimental electric aircraft do.” Moreover, given passenger expectations on price and time this, he says, seems unlikely.

So what planes are on the horizon that use less or no fuel but which could be commercially feasible?

In the longer term, many aircraft makers are looking at electric and hybrid aircraft, the latter of which could reduce emissions from fuel by as much as 70%.

Airbus, for instance, is working on an electric plane called E-Fan. The company hopes that the E-Fan 2.0 – “the first certified, fully electric aircraft” – will go into production in 2017. But this is just a two-seater plane, and will only be able to stay in the air for an hour and a quarter before its lithium polymer batteries need a recharge. It’s not even intended to go into commercial light aviation. The idea is to learn how to scale up; create a smaller version of what will one day be the aircraft of tomorrow.

Each version of E-Fan is an incremental step towards the E-Thrust, a hybrid regional airliner that will use only electricity for propulsion. The plane is a hybrid because it will still need jet fuel for the power unit to recharge the batteries at cruising altitude.

But you’ll have to wait a few decades before you see an E-Thrust, or similar, at your local airport. “The hold back to many of these aircraft is certification,” says Jeff Smith, head of the Ideas Lab for aerospace & defence at global software leader, Dassault Systèmes.

“Once you go from something that’s experimental, like Si2, to a commercial application, where you’re talking about tens or hundreds of passengers, the game changes.”

For Michel Tellier, Dassault Systèmes’ vice president, aerospace and defence, the solution lies in simulation. “The more accurately and comprehensively we can simulate new technologies and concepts, the faster we can introduce them into the real world.

TechniaTranscat is a leading European supplier of Product Lifecycle Management (PLM) solutions and provides the total PLM range of Dassault Systèmes based on CATIA, ENOVIA, DELMIA, SIMULIA, 3DVIA and EXALEAD. Additionally, TechniaTranscat has at its disposal a wide scope of services: From consulting, project conception and training to on-site user support. In-house developments of standard and customized software for CATIA, ENOVIA & JT as well as the safeguarding and operation of the existing PLM applications & infrastructure supplement our portfolio. The all-in-one solutions and practical support concepts offered by Transcat PLM enable users to optimize their processes and implement their own PLM strategies. The client base includes leading players in the automotive, aviation and consumer goods industries as well as mechanical and plant engineering companies. 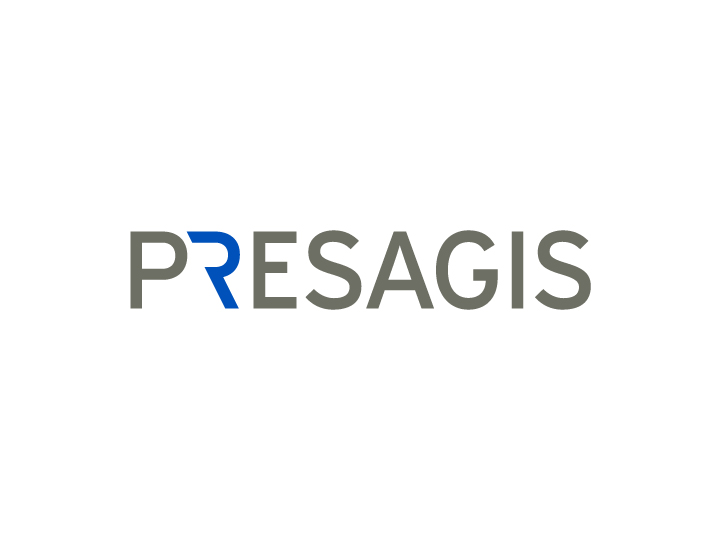 Presagis is an industry leader in commercial-off-the-shelf (COTS) modeling, simulation, and embedded graphics solutions. Presagis builds customer value through continual innovation and the rapid advancement of technology.  They are committed to providing easy-to-use integrated solutions that meet the rigorous demands of our customers’ complex applications.  These world-class solutions are used by industry leaders, including BAE Systems, Boeing, CAE, Lockheed Martin,Rheinmetall Defense Electronics, SAAB, USAF and many more.With core technology built on industry standards, they offer the customers an unmatched range of COTS tools for efficiently developing tailored modeling, simulation, and embedded graphics applications. Presagis is committed to customer satisfaction and technology innovation. This commitment is demonstrated in how they develop software, in their unwavering focus on establishing a unified, global support network for the worldwide users, and in their stewarding of open industry standards that make application development easier and more efficient for their users. By developing the most robust, feature rich, flexible COTS products they help the customers to meet their objectives and developing cutting edge applications. 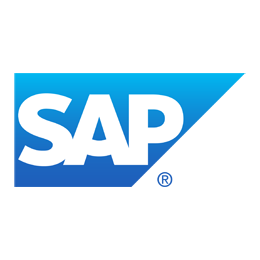 SAP is the world leader in enterprise applications in terms of software and software-related service revenue. Based on market capitalization, they are the world’s third largest independent software manufacturer. SAP is at the center of today’s technology revolution, developing innovations that not only help businesses run like never before, but also improve the lives of people everywhere. As the market leader in enterprise application software, we help companies of all sizes and industries run better.
From back office to boardroom, warehouse to storefront, desktop to mobile device – SAP empowers people and organizations to work together more efficiently and use business insight more effectively to stay ahead of the competition. SAP applications and services enable more than 248,500 customers to operate profitably, adapt continuously, and grow sustainably. At SAP, innovation is more than developing software – it’s developing breakthrough technologies and best practices that shape IT trends. 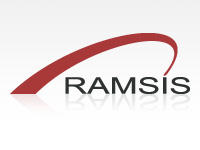 Human Solutions have developed innovations which today are taken for granted all over the world in the Mobility and Fashion sectors ― innovations like the simulation and examination of vehicle interiors with our human model RAMSIS or the use of 3D body scanning for serial measurements. It has always been the goal to increase the efficiency of the development processes together with quality, comfort and safety of customers.Today in Mobility, we’re already working hard to adhere to standards at the early computer model stage. And in Fashion, we integrate the human being in 3D directly into product development, sales and marketing. The powerful combination of knowledge, technology and resources has allowed us to continually grow and develop our client-base of leading industrial companies, large and small,national and international.

Xeeva is all about results. Delivering results to our clients is the principle that guides every employee from Chief Executive Officer to Chief Bottle Washer. Results come in many different ways whether it’s better prices on indirect products and services, increased employee productivity through automation and analytics, or operational improvement through streamlined processes, compliance and better use of capital. Fundamentally, our focus on results ensures your investment in technology to support the procurement lifecycle comes with a provable ROI and with sustainable bottom-line impact. Xeeva is driving the development and delivery of the next generation of intelligent procurement and financial solutions. Xeeva’s technology is used in over 40 countries and is available in 18 languages. The company’s end to end technology suite includes Sourcing, Procure to Pay, Supplier Collaboration, Financial Collaboration and Extended Enterprise solutions.